Importance of a NOC

Before we detail Capital smart city being approved or not, you need to understand the significance of a NOC. NOC stands for a no-objection certificate and holds extreme value. The project developers send the relevant documents to the authorities who check the project to see if it is made according to the law. If a housing project fails to get a NOC, it stands as an illegal project, and many people will lose their investments and face legal trouble. Therefore it is essential for an investor to check if the housing society has been approved or not.

Do you want to know about Silver City?

Where is the capital smart city?

The capital smart city is located near the Lahore-Islamabad motorway keeping its residents connected with both of the cities. Moreover, the Capital Smart city is in close proximity with the New Islamabad International airport and the China Pakistan Economic Border (CPEC). Two other housing societies are located near the capital smart city, Eighteen Islamabad and Blue world Smart city.

The no-objection certificate of Capital smart city has been approved by the Rawalpindi Development authority and hence stands as a legal housing society. It has also been added to the list of approved housing societies by the Rawalpindi Development Authority. Above all, the capital smart city’s NOC approval has been the most considerable NOC approval of Pakistan with land compromising of 25,000 Kanals. Furthermore, Capital smart city has also gotten approval to construct a dedicated interchange on the Lahore Islamabad Motorway. The NOC for this interchange has been granted by the National Highway Authority and has allowed the developers to construct their main entrance on the interchange.

The city is divided into districts that make management more accessible and more efficient. Each district is responsible for providing facilities to its residents. The master plan is exceptionally well planned, providing all the relevant facilities. There is an education and health district along with an education city. The schools in the capital smart city ensure high standard learning provided by qualified teachers.

Moreover, the hospitals are modernly built, equipped with the latest technology and machinery. Many Pakistanis living abroad are interested in investing and buying homes in Pakistan; however, they have to go through extreme difficulties to buy a house most of the time. In order to overcome the problems faced by them, the capital smart city has an entire block dedicated to overseas Pakistanis.

The capital smart city is a project of two well-known real estate companies, Habib Rafiq PVT and Future Development holdings. Habib Rafiq PVT has been working in the real estate for many years and is responsible for constructing projects like Bahria town Islamabad and DHA. They have also made their housing societies in many cities of Pakistan, including Multan and Sahiwal. They have a good reputation and are masters at their job. Future development Holding is one of the biggest real estate companies in Pakistan. They believe in making their cities environment-friendly and smart to provide the ultimate living standard to their clients. These companies have made their names stand out from other companies due to their excellent work.

Surbana Jurong is a Singapore-based company responsible for drawing up the master plan for Capital Smart City. Surbana Jurong is the largest infrastructure development company in Asia and is well-known and respected worldwide. The planning of a city is its most important feature without which a city will fail. Therefore the owners of Capital smart city made sure they hired no one but the best to design their city. The master plan focuses on making the city a modern living society while also enhancing the area’s natural features.

Capital Smart City has obtained an approved NOC; hence, it is safe for investments. Along with being an approved project capital smart city promises a high standard living environment with modern infrastructure and world-class facilities. You may think that all of this would make the property there extremely expensive and out of your reach. However, the reality is different. The property at Capital smart city is highly reasonable and comes under the reach of a middle-class man. Moreover, they have several programs that allow you to buy a house on down payment. Read more about Nova City Peshawar. 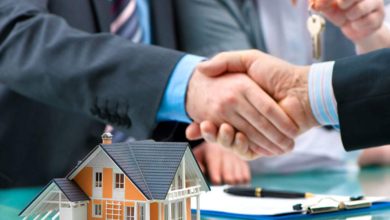 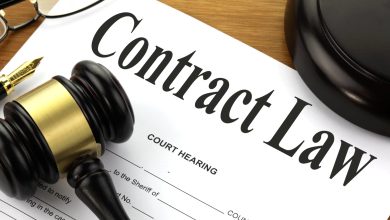 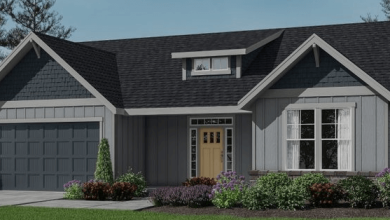 Tips for completing your site construction on time